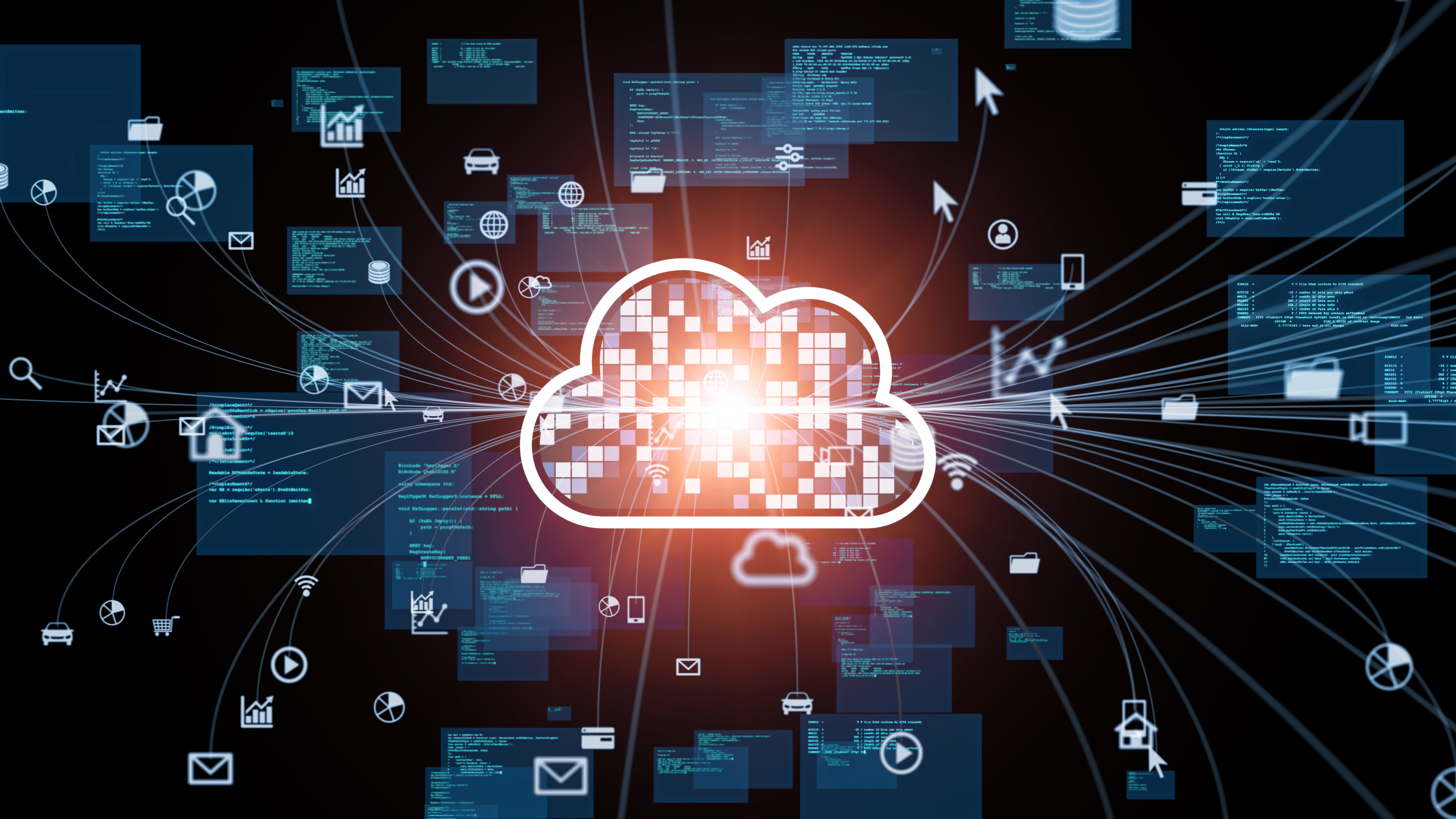 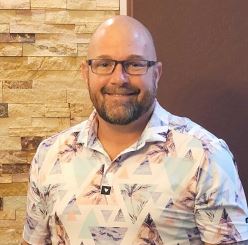 Cloud computing is quickly emerging as one of the fastest growing technology platforms and sectors in the technology ecosphere. It is estimated that cloud is rapidly growing to a base of ~$100 Billion of annual spend, in the public cloud space alone. So why is the term "cloud" still so misunderstood and, in some cases, even reluctantly approached by technology leaders and business decision-makers alike?

Today’s landscape and pricing models make moving to, and leveraging, the cloud for many technologies' needs not only cost effective but, in many cases, profitable. That said, there is an emerging trend when companies reach a certain size with cloud, where repatriating public cloud and moving to a hybrid model becomes a priority. This is seen primarily when the company’s cloud spend significantly contributes to the COR (cost of revenue) or COGS (cost of goods sold).

Let’s explore different cloud platform solutions, the benefits, risks, and the inherent costs of using public vs private vs hybrid architectures. To start, let’s review commonly used abbreviations for the most common cloud compute offerings. SaaS (software as a service), PaaS (platform as a service), and IaaS (infrastructure as a service). These key three comprise a lion’s share of the architectures or “stacks” in the cloud space that are offered to consumers. For most business decision makers, understanding the difference between private cloud and public is of paramount importance, primarily for security explanations and risk-mitigation planning.

Let us start with public cloud. Public cloud is a computing model that offers resources to users via a remote internet connection and charges them on a pay-per-use pricing model. Public cloud is best suited for very large software development (SaaS) or collaboration projects and offers a high level of reliability and uptime. Examples of commonly recognized public cloud providers and offerings are Amazon Web Services (AWS) and Microsoft Azure. Choosing public cloud at scale can bring one of the largest ROIs early on from a cost savings perspective due to the platforms ability to scale at a nearly infinite measure and speed, along with not having capital expenditures or maintenance cost normally seen with on premises technology assets. However, over time and as the company grows, the margins shift, and public cloud may no longer provide ongoing cost savings.

So, what are the private cloud’s inherent benefits, costs and disadvantages? Private cloud is also offered via an internet connection to its end users but is segmented so that one business entity exclusively uses the allocated resources, in contrast to the shared-resources architecture seen in public cloud. Private cloud can either be configured and hosted at the businesses own data center or hosted by a third-party provider. This model is best suited for organizations that require a high degree of customization or that need additional security for PII (personally identifiable information). Private clouds are most commonly used by government agencies, financial institutions and large organizations that require a higher degree of control over their environment and often farm out the IaaS or PaaS. When leveraging a third-party provider, private cloud still offers some cost savings over on premises assets and enjoys nearly the same scalability as public cloud.

Then what is hybrid cloud and is it the best? Hybrid cloud is the latest of the three main architectures and was birthed from two primary business necessities: an increased need for flexibility (bursting during seasonal spikes for example), and to mitigate the rising cost of public cloud. As mentioned earlier, public cloud still offers many cost savings over on-premises technology assets but as adoption has increased its stride, the cost has risen. With a hybrid model, organizations get the “best of both worlds," while controlling costs. This model allows companies to control their private cloud and recognize all the inherent security advantages, while simultaneously being able to instantly scale via public cloud to handle spikes in traffic or interactions while also getting the inherent stability.

In summary, the cloud is not the future, it is the present. It is no longer a CBA or risk assessment to determine if a move to the cloud makes business sense, and it is now more of a lost opportunity cost assessment if you haven't already made the move. To ensure your move to the cloud is a successful one, partner with a provider that was born in the cloud and has the knowledge and partnerships that matter! 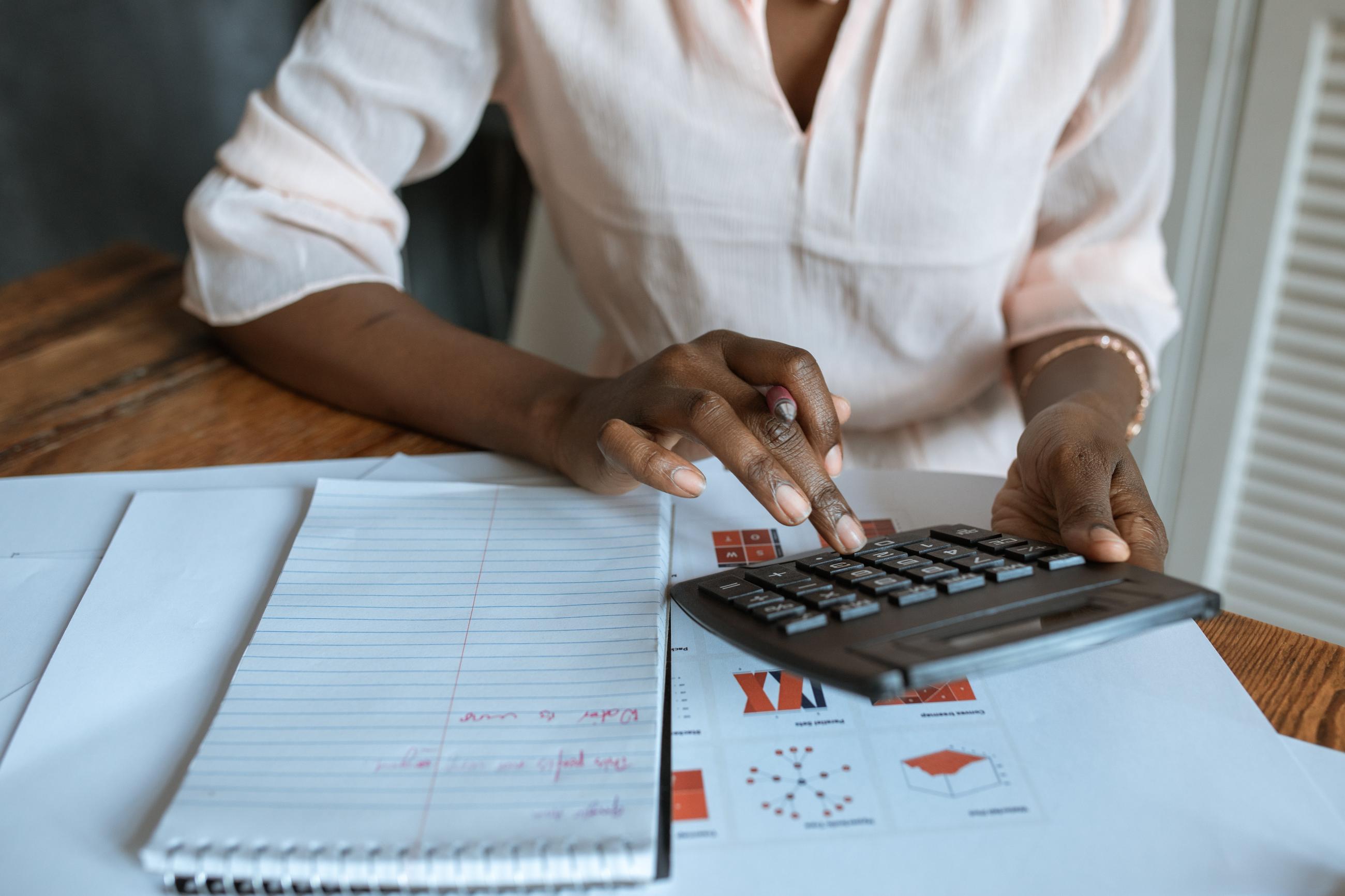 Why don’t more companies use technical account management services? With many companies charging anywhere from $300-$500/HR, for TAM services, who can blame a business for having the same knee jerk reaction I did? Spoiler alert: TAMs are worth it.
Image 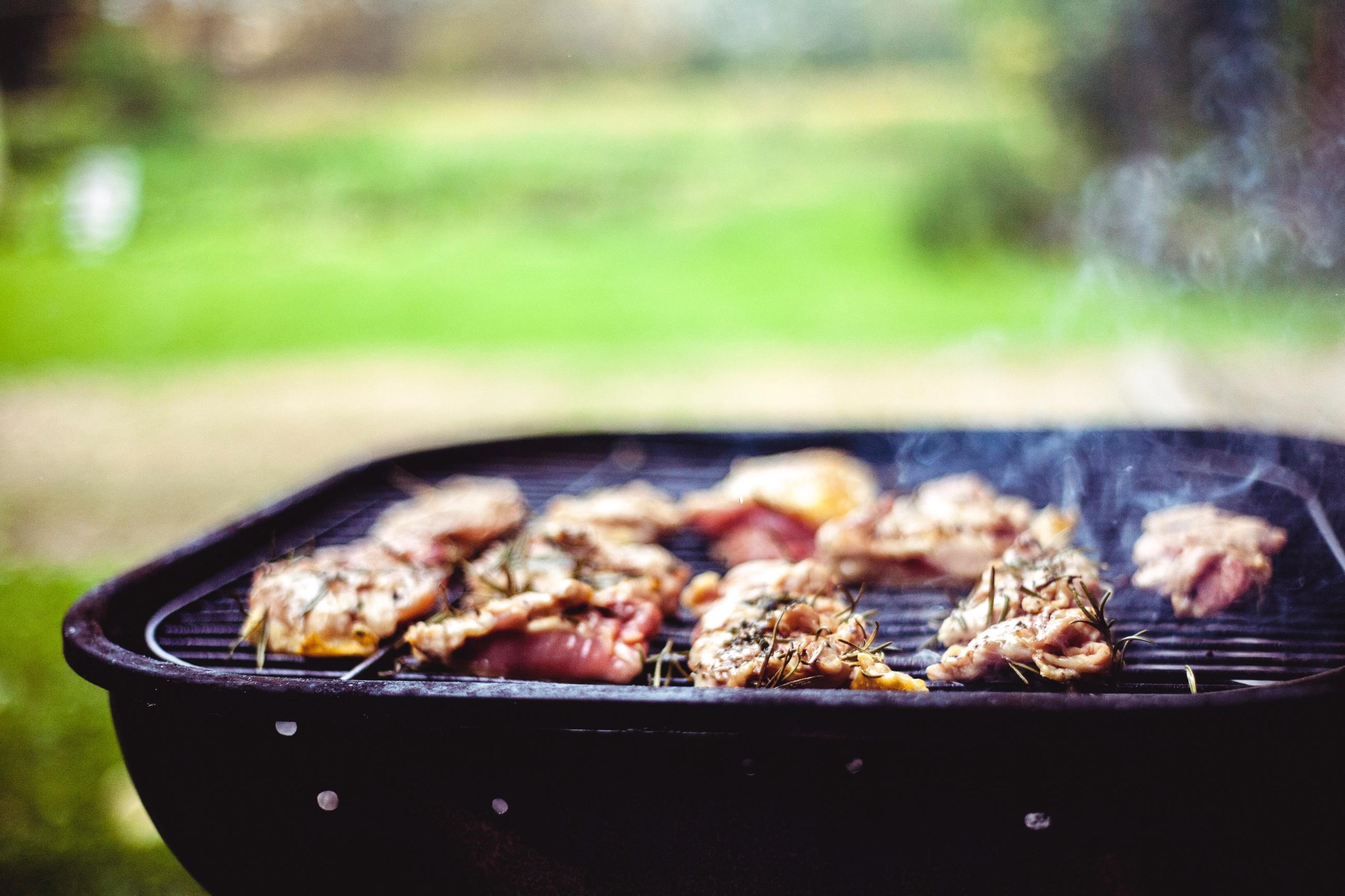 Find out more about how Five9s APIs, or processes like bulk uploads can help your business overcome onboarding challenges.
Image 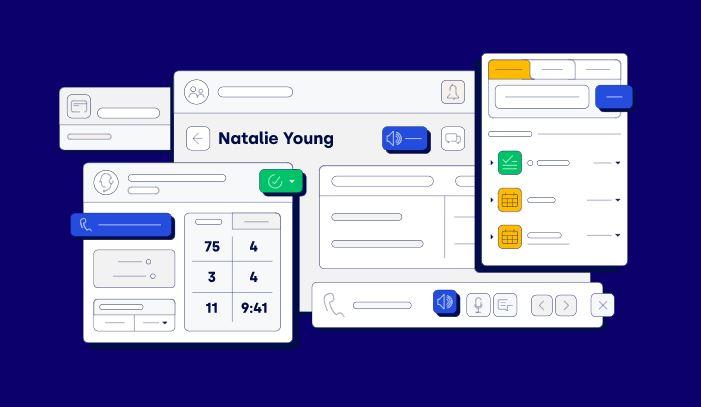 Empower your agents by integrating your CRM with the contact center to improve CX and employee experience.
Image