Could Congress Force Call Centers to Stay in The US?

If the bill is accepted, it will require companies to to notify the Department of Labor at least 120 days before relocating outside the United States. Those who don’t will be subject to a penalty of up to $10,000 per day. Once a company is blacklisted by the Department of Labor, they will remain on the list for up to three years after each relocation and remain ineligible for federal grants or federal guaranteed loans for five years. Furthermore, the bill will require offshore contact center agents to disclose their physical location to customers and offer the option to transfer to a U.S. based representative.

If you are expanding overseas, plan on relocating your current contact center, or currently have offshore contact centers this bill could impact your growth, finances and general practices. It’s important that you take notice now and prepare for the worst.

The structure of your contact center, your overall strategy and infrastructure will dictate the impact of this and future policies. Globalization continually faces off with nationalism, and the political rules and regulations may create about-face reactions from companies. It’s easy to get caught off guard.

Cloud contact centers have a clear advantage in the crossfire of this policy war. On-premise contact centers aren’t just relocating employees when they move locations; they have hardware and software baggage as well as carrier agreements to consider.

In a volatile process of up- and down-scaling contact centers internationally, cloud companies have the benefit of adding and removing agents at will. They can restructure their routing systems to accommodate new policy and deploy broadly without many boots on the ground. Cloud contact centers give companies the ability to shift resources and manage from a single, universal dashboard. It’s just one more strong case for enterprise companies to consider cloud contact centers.

Outbound call centers will remain under-fire for selling across borders. Too many scams and black hat call centers overseas have bled into U.S. territory. Similarly, inbound call centers are embroiled in controversy around lack of “local” and “informed” support. It has taxed American patience, and congress has taken notice.

The U.S. Call Center and Consumer Protection Act isn’t a sure thing, but this isn’t the first time it’s been proposed, and lawmakers on both sides of the table have made it clear that they plan to crack down on offshoring. Companies with a clear and dynamic strategy, flexible contact center infrastructure and smart management systems will have a significant advantage if this bill passes. 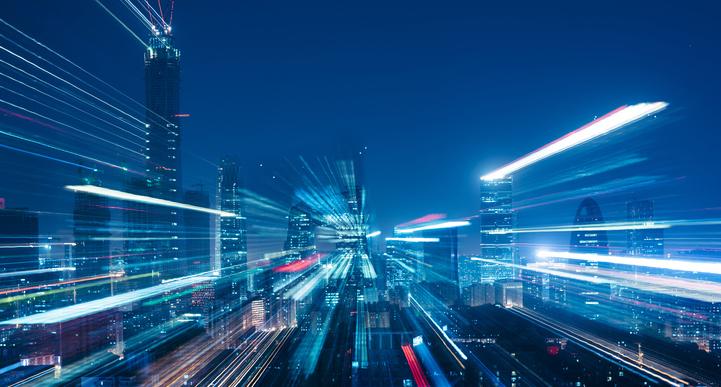 Is Your Global Enterprise Considering Cloud?

For your company to make the switch to cloud, you need to garner support from your team, establish a cost/value proposal, present a transition plan and field appropriate change management documents.
Image 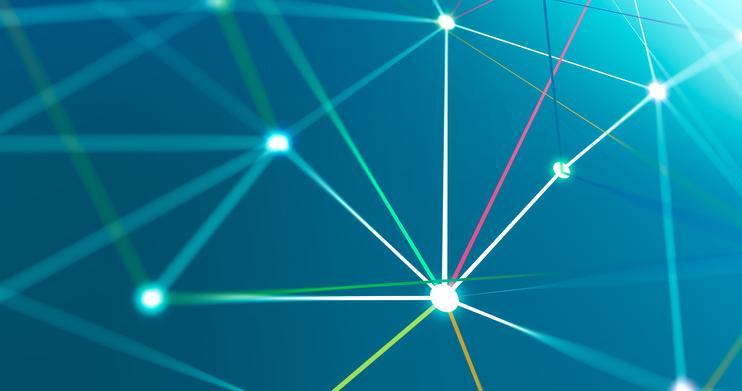 In his OpenWorld demonstration, Ellison showed how database security automation could detect and learn irregularities.
Image 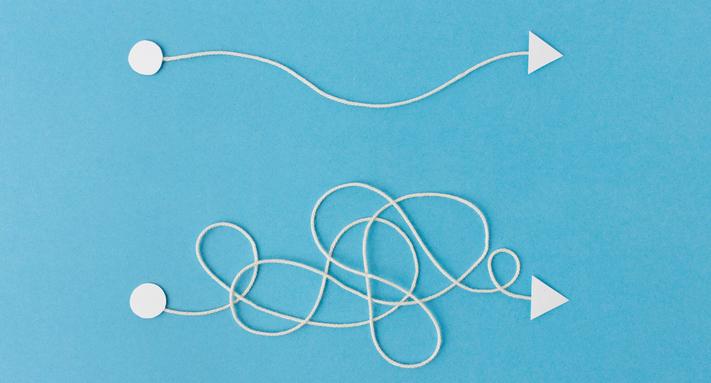 Oracle OpenWorld captured the spirit of autonomy on both the expo floor and in keynote presentations.
Image