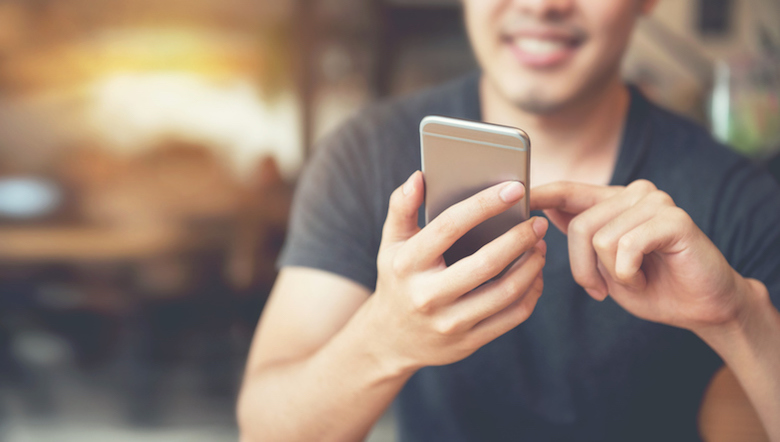 The Future of CX is Bright - Zendesk Recap 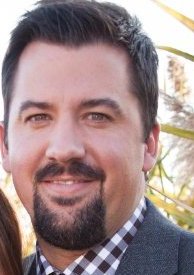 I had the privilege to attend Zendesk’s Future of CX event in New York as well as their subsequent location in Dallas as a partner and sponsor on behalf of Five9. It was exciting to see the dynamic personality of Mikkel Svane, Zendesk’s CEO, and his commitment to “doing what you say you’ll do” to his customers. Much like the city (Copenhagen) in which he founded the company ten years ago, the way that Zendesk is redefining customer service through their modern design and futuristic approach still holds true today through the innovative brands that they work with and whom we heard from at these events. I’ve been to and have ancestors from Copenhagen, so I can say that!

In fact, several of these leading brands included some of our joint customers like Grubhub, Stanley Black & Decker, and others. We heard from other Zendesk customers like Magnolia (yes, it’s the same company that Chip and Joanna Gaines built from their Fixer Upper show) and how they’re creating incredible customer experiences for their guests that visit what is now an empire in a small town in Waco, Texas.

In keeping with the futuristic theme, Zendesk also announced a new multi-channel and bundled offering, Zendesk Suite, as well another new product called Zendesk Connect. I can appreciate how Adrian McDermott, Zendesk’s President of Products, emphasized that proactive service is here and he likened it by comparing this type of customer approach by saying “preventative medicine is always better than surgery.”

While the new Zendesk Suite provides Zendesk Talk as a built-in channel, as their strategic partner, Five9’s relationship still remains the same. We anticipate that there will be many Zendesk customers that will have more complex contact center requirements and scalability needs than can be offered natively within Zendesk Talk, and we will work with them to create an integrated and differentiated experience for their customers that also delivers the promised futuristic approach.

We plan to sponsor the upcoming Future of CX again in Chicago in July and we hope to see you there! Please stop by and meet the Five9 team. 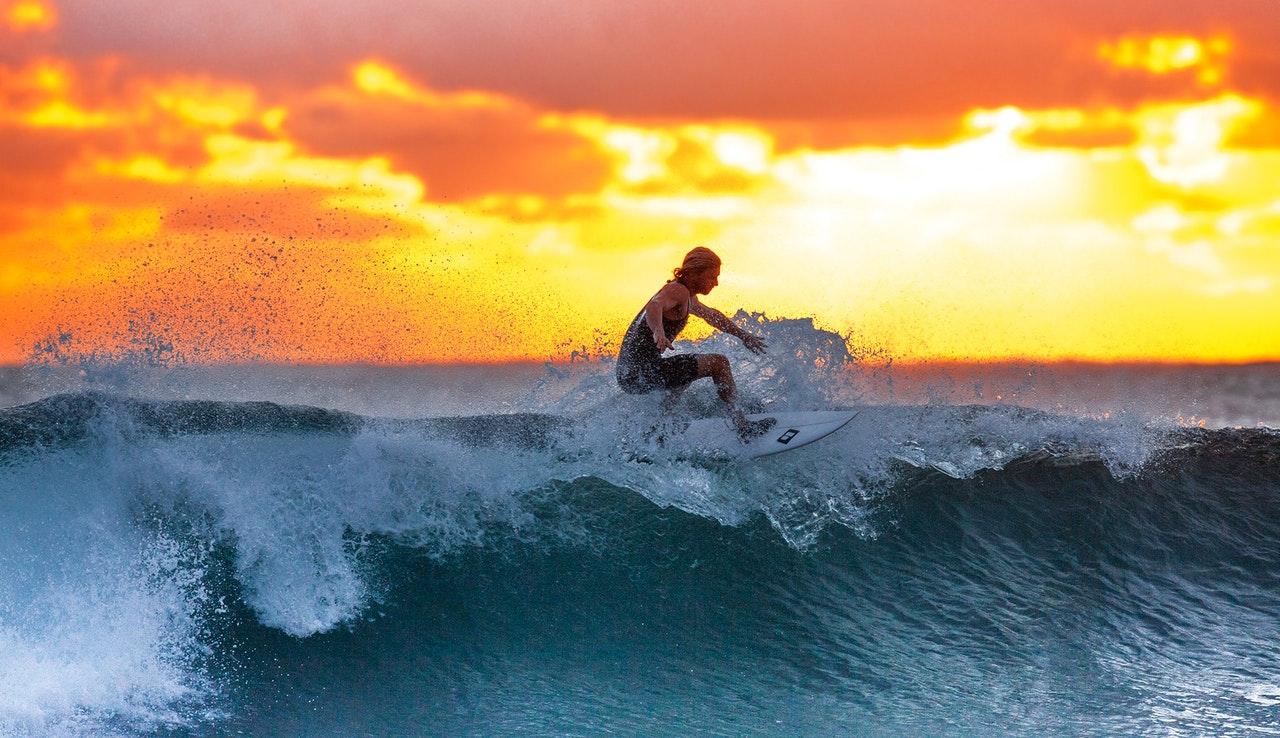 ServiceNow recently launched the Now Platform® San Diego release, of which Five9 became certified. Being a San Diego native and Senior Director of our technology alliances at Five9, I was excited to share this excellent news. Benefits of the new Now Platform San Diego release include the ability to add new levels of productivity, automation, and innovation wherever work happens.
Image 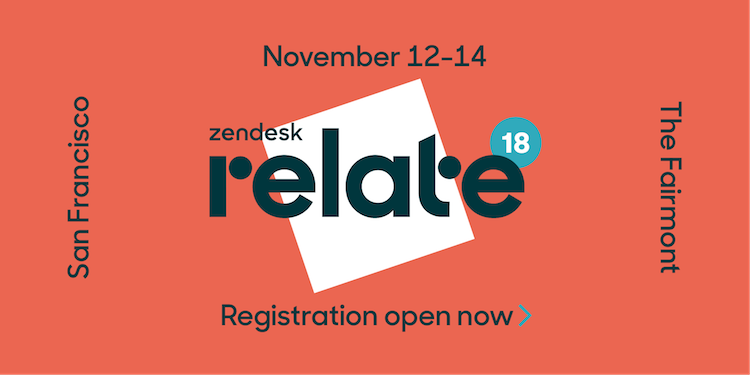 Five9 is excited and proud to sponsor this year’s Zendesk Relate as customer service and customer experience communities come together to learn, network and have fun.
Image