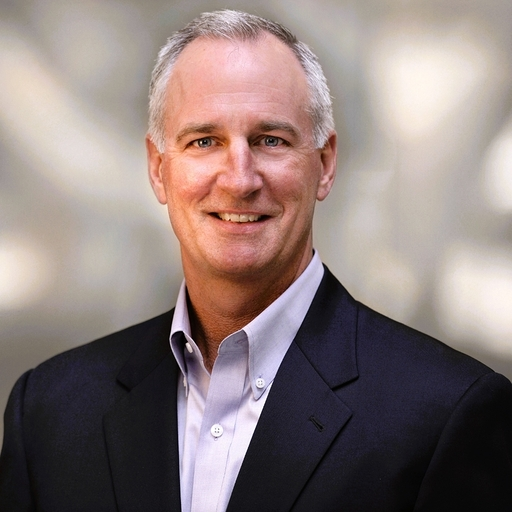 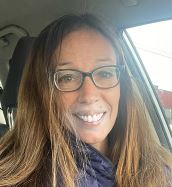 Mike Burkland has officially retaken the helm as CEO at Five9, and we are thrilled to have him back. He held the role for 10 years, from 2008 to 2017, before he stepped down but remained Chairman of the Board. Many in the industry remember Mike from his previous tenure but thought it would be fun to reintroduce him by sharing some interesting personal and professional facts.

For those Five9 employees, partners and customers who know and have worked with Mike, they know he has a lively personality and is ready to answer any questions thrown his way. His knowledge of the industry and where it is going, and his longstanding passion for Five9, make him an excellent leader. Five9 shares 22 of our favorite moments in 2022 to celebrate a successful year.
Image 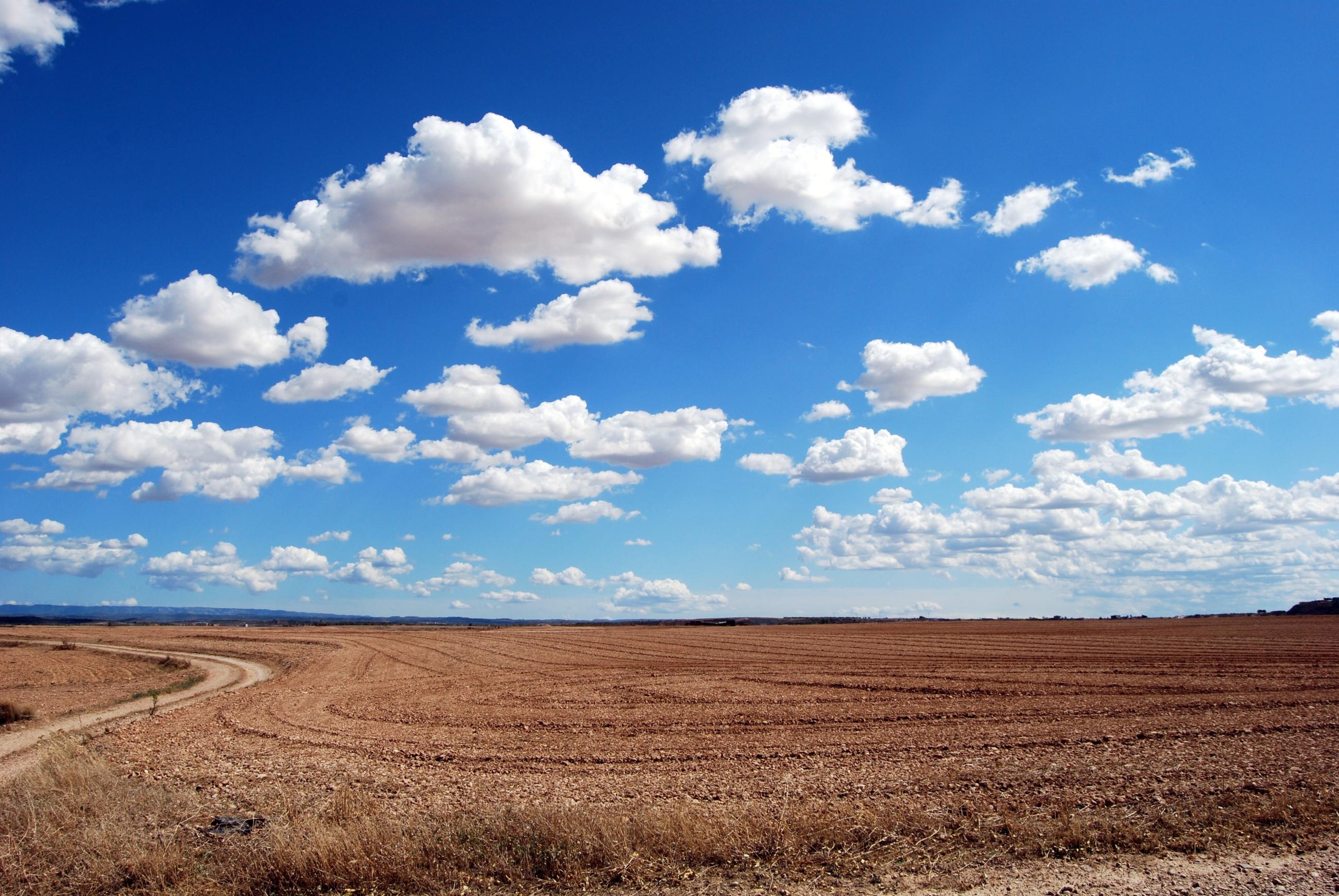 It’s time to leave the old legacy system, stop fearing change and move to the cloud for happier customers, employees and ROI
Image 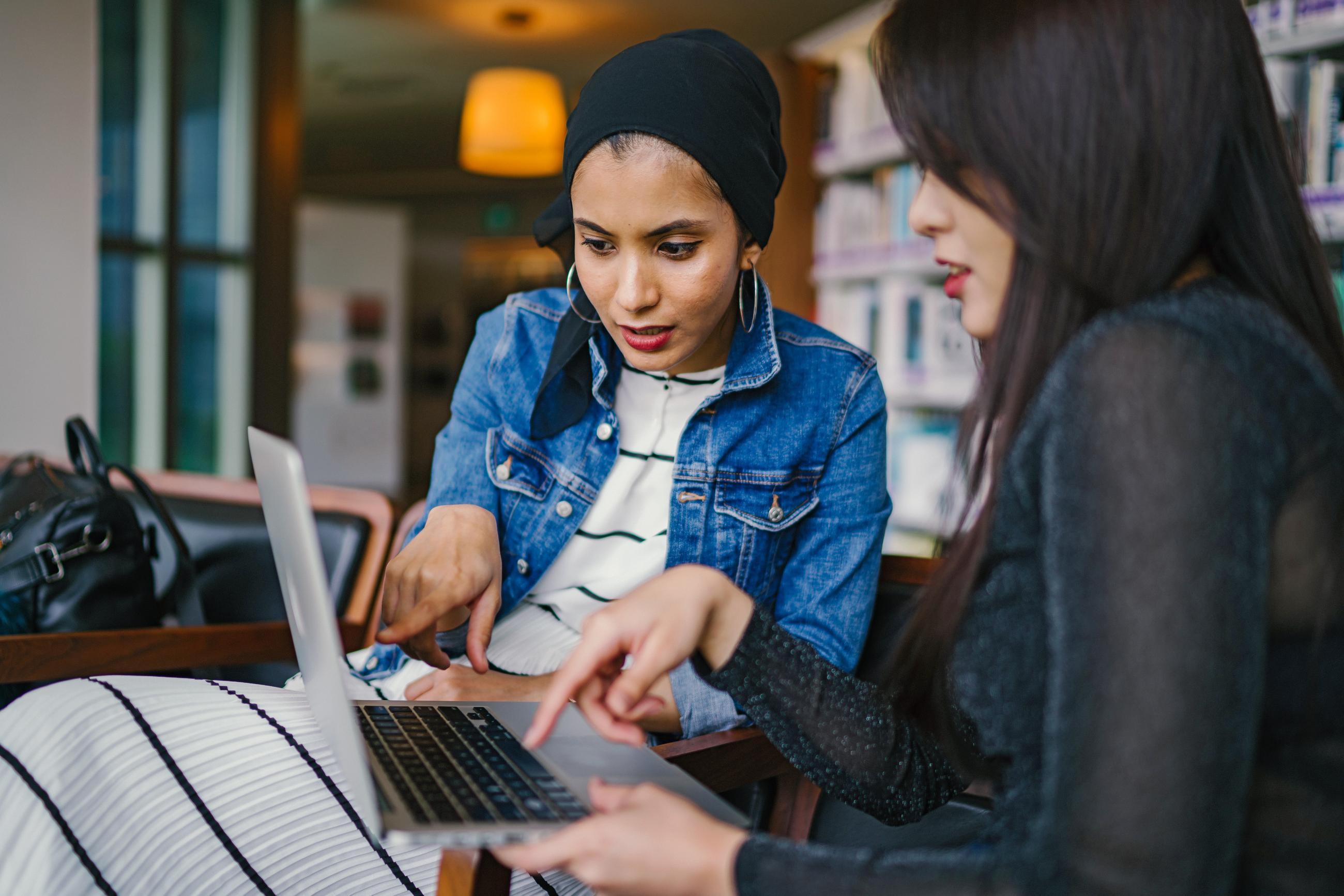 Five9 Named as Best Places to Work for Women

Five9 named to Best Places to work again and here’s why...
Image