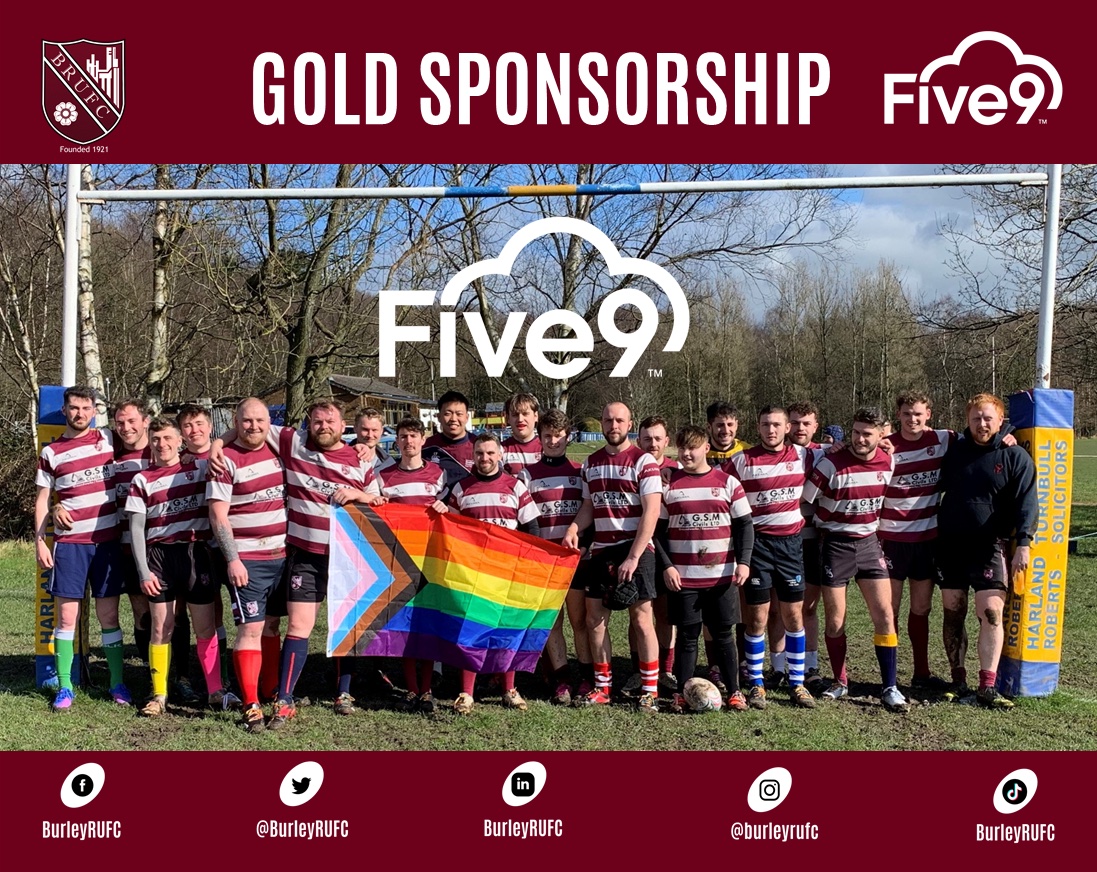 Sport has the Power to Change the World 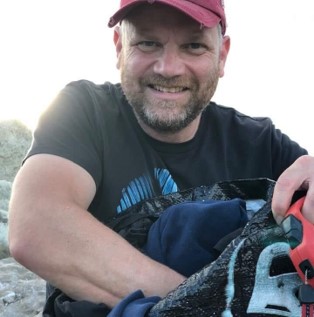 "Sport has the power to change the world." Nelson Mandela was not wrong when he coined that phrase! He continued with, “Sport has the power to inspire. It has the power to unite people in a way that little else does. It speaks to youth in a language they understand. Sport can create hope where there was only despair,” as he famously embraced the Springboks victory in the 1995 Rugby World Cup. A moment that shaped history and helped fast-track healing in a South African society broken by years of political dysfunction and inequality.

In sport, teams and athletes on a pitch, track or arena are really only separated by their own ability and attitude. Everything else is irrelevant, and everyone in a healthy team structure plays their part, however big or small, for the team to really thrive. By thrive, I don’t just mean winning championships or a world cup. Thriving is also becoming a self-helping and positive space for people to express themselves, feel valued, work together (and at times on their own for the good of team) so the collective experience is GOOD and improving towards a common goal. Perhaps, that’s why sports analogies are so frequently used in the corporate world. A world in which Diversity, Equity and Inclusion (DEI) are increasingly valued, both by markets and employees who also want to experience a collective GOOD, or make what’s already good better.

In my opinion, two of the leading lights of cultural and societal change are the combined and intertwined worlds of Sport and Business. Indeed, if you’ve ever enquired about the criteria for sponsoring a sports brand for your business, you’ll know that demonstrating DEI is a key criterion to even beginning the discussion. Trying to do business with a Public Sector entity is another living example of how critical DEI is today, and again you will know that you will need tangible credentials. With that as a scene setter, let’s get back to one of my personal favorite sports and a story of partnerships.

Rugby Union, for those that haven’t seen or played it, is a sport of extreme physical confrontation. For the uninitiated, the basic rules are this: an oval ball is kicked forwards, while being thrown or passed backwards by Forwards and Backs in a team of 15 who try and score a "try" by touching the ball down over the opponent’s line. If they succeed in doing so, they get the chance to kick a conversion over an ‘H’-shaped goal to get additional points. Scrums and Lineouts are set pieces that make the game particularly spectacular. During these events, the ball must be thrown horizontally into the fray by either a Scrumhalf or a Hooker. Rucks, mauls, tackles, real blood, sweat and tears all play their part. All of this brutality is over in 80 minutes and players must be onside not offside. All clear?

About as clear as the mud on the average rugby pitch right?! The rule book, because of the physicality and age of the sport, is increasingly complicated and bewildering for fans and players alike, so it's fair to say that it’s not a game that’s easily accessible to new spectators. Do give it a watch if you haven’t had the pleasure yet – the Women’s Rugby World Cup starts soon and the commentators try to explain what’s happening along the way!

On the upside - it is an incredibly accessible sport for virtually anyone who wishes to play! It really doesn’t matter whether you are HUGE or tiny in stature. Overweight, underweight, you will be welcome. It doesn’t matter what religion, race, colour or creed you are. You will be welcome. Men and women both play the game (not in the same competitions or teams except beach and touch rugby which are successful/less-physical spin-offs) and indeed, whatever your life choices, career, background, or sexuality is, you will find a club that will make you very welcome. Athletes in wheelchairs have their own fast, furious and truly engaging variation of the sport. All this inclusivity and diversity is reflected by the lyrics of the incredible song ‘World in Union’ that all Rugby fans globally will be moved by. It’s the anthem for the Men’s Rugby World Cup and as I listen to it now while typing this blog, my eyes are genuinely welling up with tears!

As Five9 continues its international expansion, our sponsorship of Burley RUFC should come as no surprise! It’s a fabulous club in West Yorkshire that welcomes all, embraces diversity, and provides all sorts of players from all sorts of backgrounds with a place to express themselves through this unique and quirky sport. I am immensely proud of my personal involvement in making this a reality, and immensely proud of Five9 for their support of Burley RUFC.

In closing out, I wish the Burley Players, staff, and supporters all the very best for this season. The Five9 team hope to fill the terraces of a Burley RUFC game with Five9ers to show our personal support and gratitude for the opportunity to become part of their journey. That doesn’t come with any additional pressure for the Burley team, as we know that the pressure of playing a match is enough on game day. As the World in Union lyrics remind us: “Win, lose or draw - It’s a victory for all,” so we look forward to catching the action, then sharing some drinks, breaking bread and creating some memories with players from both sides together after the match. 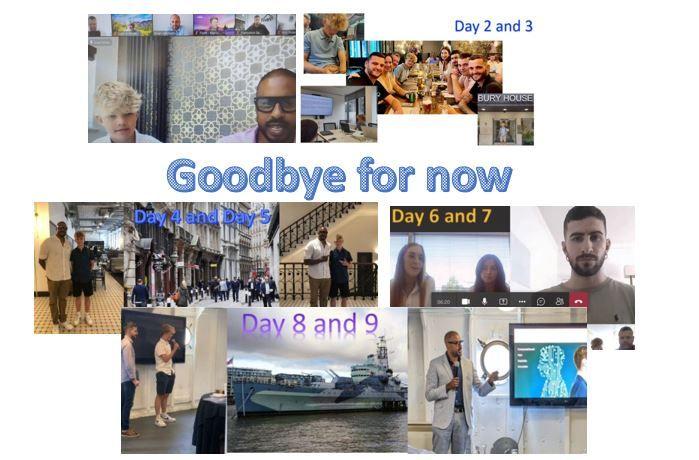 School's Out for Summer!

Five9’s 1st UK Work Experience student, Jack Plant, looks back on the memories he made during his time with us and shares his top 5 tips for anyone about to start their placement.
Image

A blog of (Amazon) Fire and i-Phones

Gamification is an increasingly critical play for today’s call centre Managers. Get it right and agent loyalty, retention and call centre profitability soar. Mark Plant from Five9 Reimagines CX with gamification and more than a little help from Five9 Partner friends at Telefónica Tech UK&I.
Image 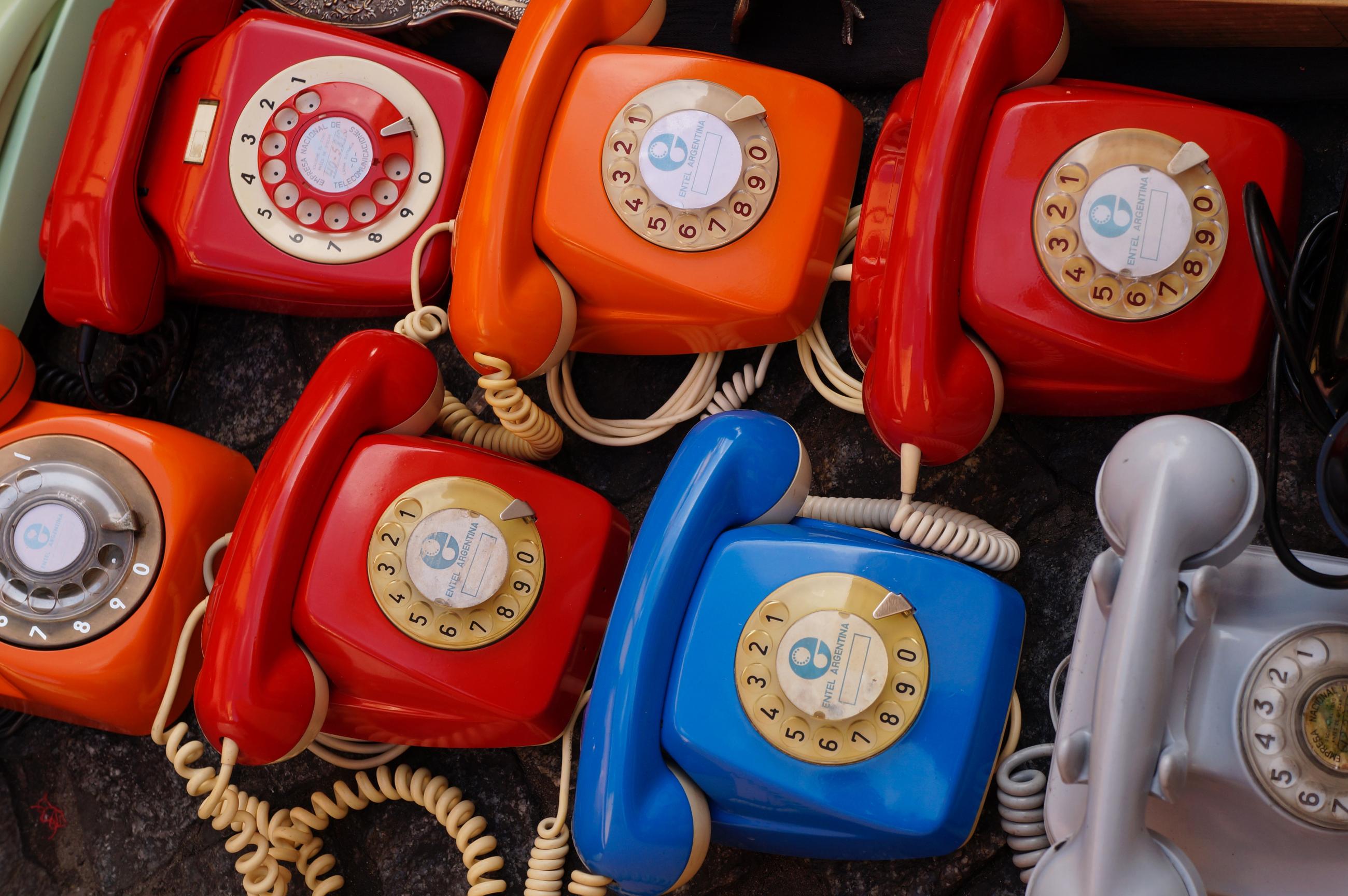