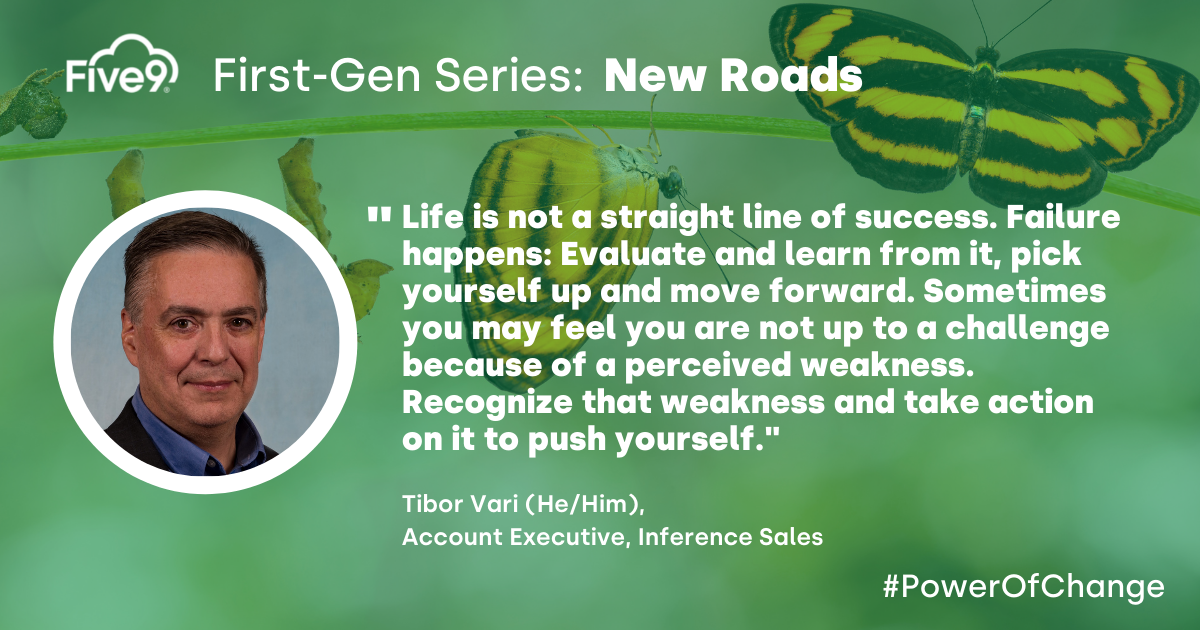 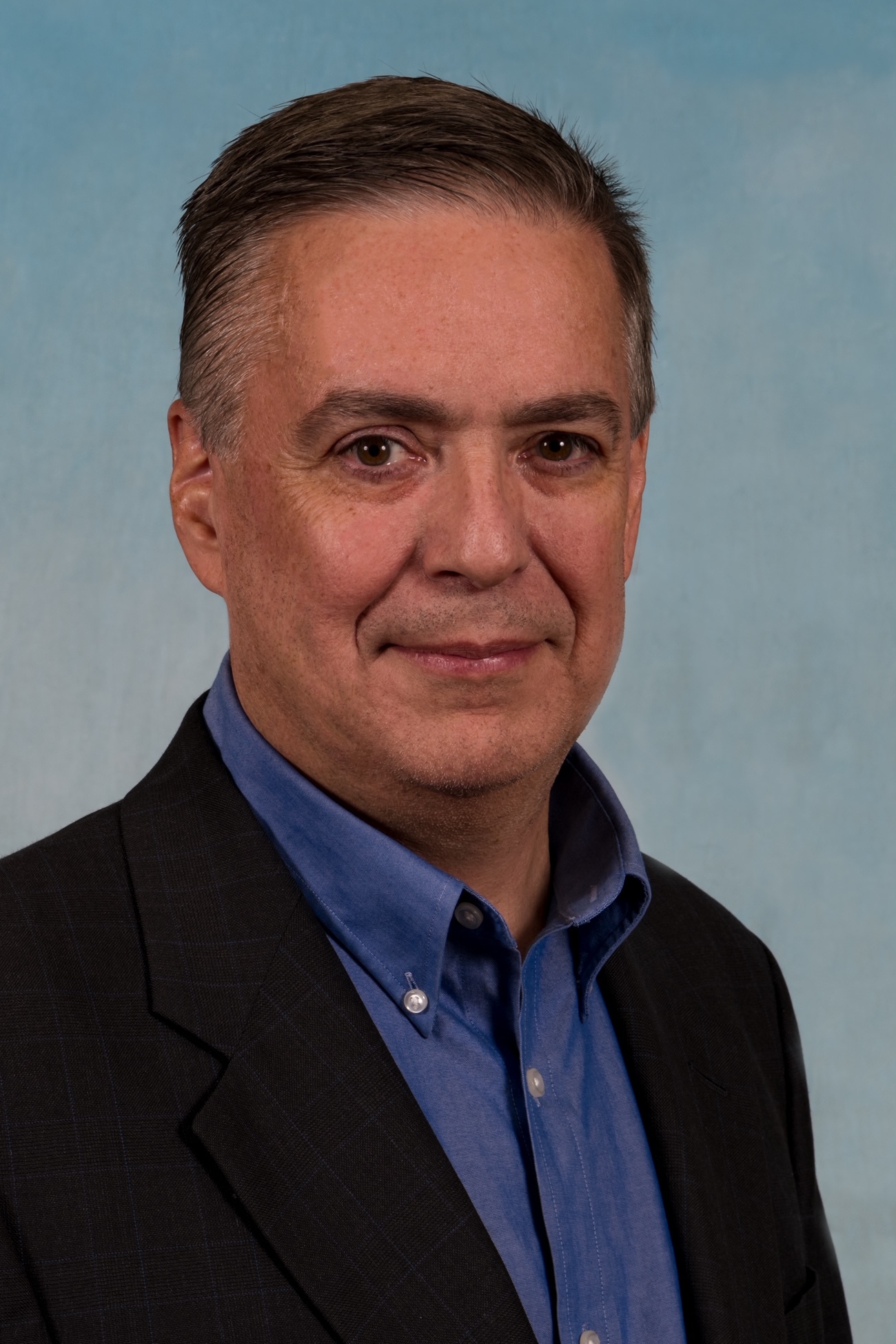 Where It All Began

Having an unusual name for this region (the US), I thought a little background would be in order. While my first name “Tibor” is unusual here, it’s a common name in Hungary. My parents lived in the capital, Budapest, during WWII. After the war, the communists took power and imposed very harsh conditions on the population. By 1956, the Marxist paradise had reached a boiling point when the people rose up and the Hungarian Revolution began.

The Russians stormed back with a full-on invasion and quickly took control of the country. At this point, my parents, married all of two months, decided to flee to the border and, though caught by Hungarian soldiers, were allowed to cross. My dad was a structural engineer and was able to find a job in the US. Of course, I was given a Hungarian name. But it could have been worse: My brother got Attila.

I did not learn English until I started school and that quickly showed me I was different. Throughout high school, I was always behind in reading and speaking. This led me to have a stutter and difficulty pronouncing certain words (Hungarian at home, English at school). Because of the language issue, I also started out as a shy kid (hard to see that today being in sales). Needless to say, kids can be cruel, and I was the recipient of many negative comments and teasing, especially about immigrants. Kids taunted me often, telling me to “go back home.” I’ve felt many times that things were off, perhaps because of my name. Also, as a kid I grew up relatively poor and I felt looked down upon for it many times. However, that just made me more determined to move forward, try harder, and prove people wrong.

My parents drove us hard to go to college (it was never an option). I went on to get a BS, MS and an MBA. Though I would say the best education I ever got was to go behind the Iron Curtain to visit relatives. Ninety nine percent of them lived difficult lives. Growing up we didn’t have much, but those trips made me very appreciative and grateful to my parents for risking their lives to come here. Undoubtably, my biggest inspirations were my parents and relatives. They all worked very hard to provide for us kids to move up the economic ladder. Getting educated or having a desired skill in the marketplace was the path out.

The most common challenge I’ve faced is Imposter Syndrome and having that feeling of not being worthy, qualified, capable and so on. When success hit, I would still feel inadequate or think to myself, “maybe I was just lucky.” The mindset I adopted was to challenge myself to do better, always keep learning, observe others, and gain confidence. Being first-generation, I was pushed hard to go to college. It motivated me to not disappoint my parents and drove me to succeed.

Working at Five9, the most rewarding part has been the drive to succeed and bring tremendous value to our customers. I came over with the Inference acquisition and was part of the IVA team on one of our largest wins to date. Our main competitor on this deal had nothing comparable to Five9 Inference Studio, let alone the amazing leadership that our team bought to the sales process.

As I gained confidence throughout my personal and professional career, it drove me to keep pushing and constantly learn new things. Especially in IT, where there is always new technology coming out. Today I’m proud of my first-gen story and pretty grateful for everything.

Life is not a straight line of success. Failure happens: Evaluate and learn from it, pick yourself up and move forward. Sometimes you may feel you are not up to a challenge because of a perceived weakness. Recognize that weakness and take action on it to push yourself. It’s how I went from a nerdy programmer in a Fortune 100 company to moving into a sales engineer role in a tiny software company.

I realized I was terrible at public speaking, picking up the phone and talking to strangers, conveying the business value proposition, and even self-confidence. I felt that taking on a sales engineer role, it would force me to overcome those weaknesses and I would learn new skills. I figured after 18 months or so, I’d go back to pursue my goal of becoming a CIO. Well 30 years later, I’m still in sales and have loved every minute of it. The startup eventually did not make it, but they changed the trajectory of my life.

Lastly, don’t be afraid to try new challenges to learn new things. I’m an avid history buff, I read a book about the British Special Air Service in my twenties. Their motto was “Who Dares Wins.” It led me to start pushing to overcome weaknesses and take risks and proved to be a worthy motto - especially if the alternative is to sit still and do nothing.