Last year while attending a combined analyst and consultant event, a consultant began a prolonged argument with a contact center executive whose company offers both cloud and customer premises-based solutions. The gist of his complaint was that as a consultant, he has often performed total cost of ownership calculations for his clients and the TCO never favors cloud deployment. Why then was the executive painting such a rosy cloud picture? Though I think saying TCO never favors cloud over customer premises deployment (CPE) is too strong, having seen similar calculations, I couldn't completely disagree.

Yet thousands of companies all over the world have made the cloud choice for their contact centers over the past few years. The incident struck a chord and recently the opportunity to ask a panel of cloud contact center users presented itself. Why did the companies choose cloud deployment when total cost of ownership calculations don't always favor cloud? Here are some real world answers.

Length of TCO Analysis Should Include Equipment Refresh

Total cost of ownership (TCO) analyses typically look at a five year horizon. The most significant components of cost with customer premises equipment include the initial investment in equipment and software, maintenance for the entire period and staff costs. The equivalent expenses with a cloud solution are the monthly subscription and a presumably lower staff expense.

An outsourcing company answered that some of the biggest payback from a cloud decision comes when you don't have to completely refresh your system. Since the age of systems being replaced today is typically over ten years, a five year TCO won't capture the advantage of not having to completely replace a system. It also doesn't capture the soft-dollar benefits of incremental enhancements being delivered via the cloud, typically at least twice a year.

During the same panel, another customer pointed to the benefit of being able to de-commission a license during a reversal of business fortune as a factor not included in a typical TCO analysis. While the ability to scale up without incurring additional hardware cost is an oft-mentioned benefit of cloud-deployed applications, the reverse can also be true.

As noted by this IT executive, companies that made major equipment purchases in 2008 (pre-economic crisis) would have benefited from an elastic license structure during the down years. With an on-demand, pay-per-use approach, costs could have been lowered as their need for licenses declined. The same is true on the upside; many companies have bought license seats and applications in advance of need during a major CPE refresh "just in case." Cloud allows for adding and subtracting licenses much more closely to the actual need.

The final IT executive said that time horizons are much shorter today. Companies are looking for speed and flexibility in application deployment. While purchasing and deploying an application may provide a better TCO, it could take six months instead of six weeks to deploy. A TCO analysis doesn't take into account the opportunities that may have been lost by not deploying the application 4.5 months earlier.

In summary, while there may be times when cloud application deployment doesn't pass a specific financial benchmark, a typical TCO analysis doesn't tell the whole story. 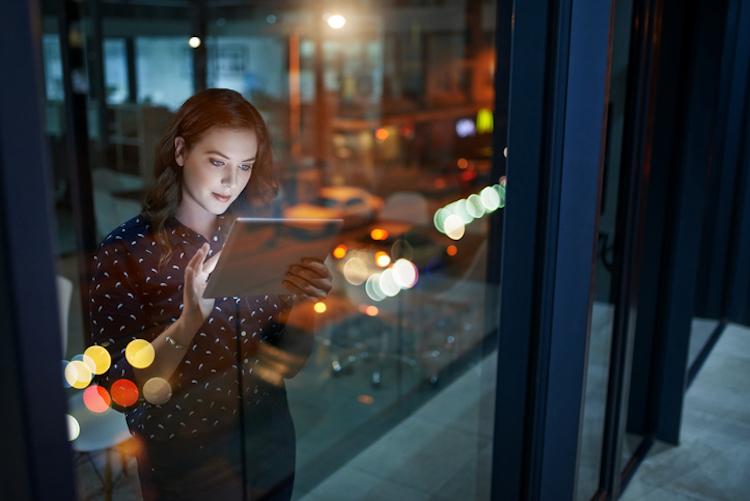 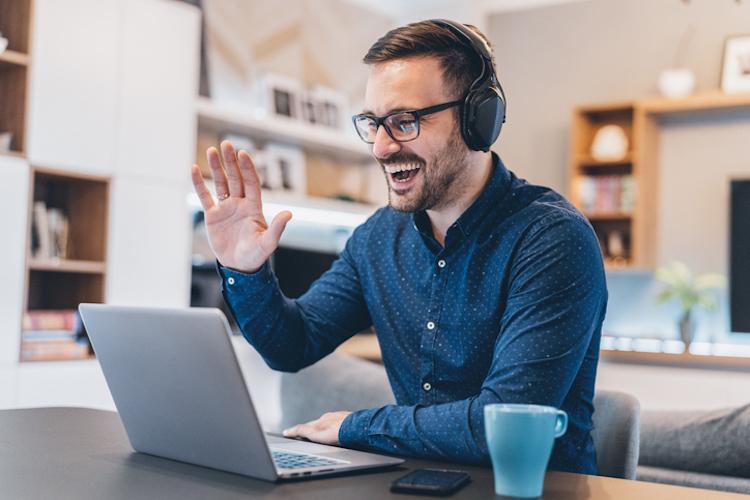 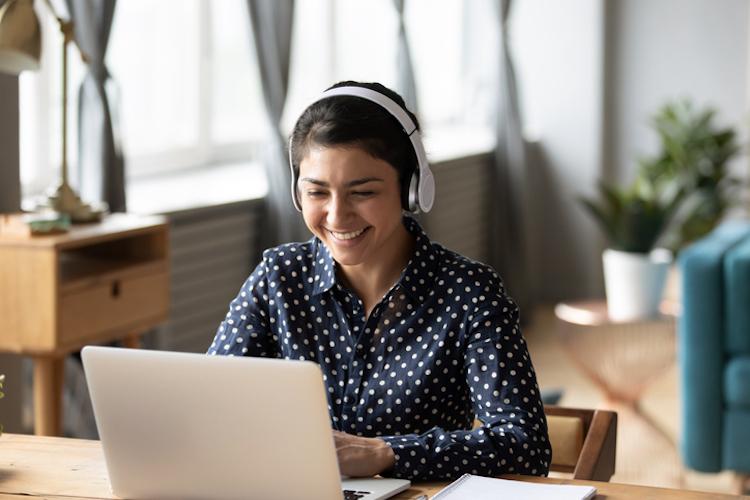